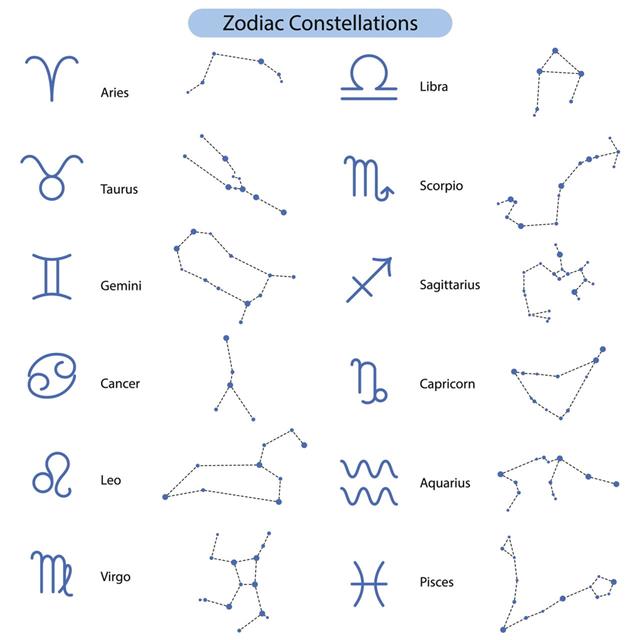 The Aries native radiates in green or jade green, its astral gemstone is the amethyst, and its characteristic metals are iron and steel. The most favorable day for the Aquarius zodiac sign is the second day of the week, respectively Tuesday, and his main qualities are the physical energy, independence, courage and honor. They can not sit at all, always wanting to be in action both physically and mentally. The impetuosity, rush, haste and aggressiveness are the negative parts of Aries.

Plan for compatibility with other signs of the zodiac:

The Aries zodiac sign is known for his stubbornness and entrepreneurial spirit. Those born in the Aries sign always follow their own path, giving evidence of great vivacity and exuberant enthusiasm for everything new. Bold, brave, good daring, those born under the Aries zodiac sign are filled with ideas, they have initiative and they dont think too much before acting, simply because they want everything better and faster.

Aries feels at ease only in unequivocal cases, he hates long roads for small settlements and manifests contempt for unclear things. He is full of logic, has good skills and great desire to lead, being a major leader which decides without appeal. The Aries native has technical and practical skills that assist him in his daily activities and professional achievements.

Even though until now we have listed only qualities of the Aries zodiac sign, his characteristics are not only written in pink. The Aries native also has his negative parts: he is overzealous, this means he strives exaggeratedly to succeed. Of course, this weakness can hurt them if they dont temper in time. He can also be violent, rowdy, angry, manifesting themselves with great fierce. He is a nervous and worried subordinate, he is always opposing, he doesnt let himself be persuaded, he starts many things and doesnt finish them, this becoming quite uncomfortable for others. If they fail to control their impulsiveness, those born under the Aries sign can be led towards risky adventures.

In terms of health, the Aries native has great vitality, but he can however, have problems with his teeth. One of his weaknesses is stress, to which he exhibits high sensitivity; he is slightly feverish, he doesnt know when to stop, he is nervous and agitated most of the time, this being the reason for which they cant rest in the most pleasant way. His kidneys and stomach are also sensitive. The Aries zodiac sign is, though, one of the signs with best cell regeneration power, so he wont stay too long sick in bed.

The main feature of a native with ascendant in Aries is represented by his aspirations and desires to always be first, to win fights in which he wont prove too much diplomacy, being a fearsome opponent. The ascendant in Aries gives to the native more power, but not sufficient self-control and he will have to learn how to restrain his emotions, being forced to detach and to make a serious analysis of his goals. The natives with ascendant in Aries are prone to migraines and in relationships they are very independent, though they always want to have a partner. They prove to be understanding, unlike those born under the sign of Aries.

A little bit about love

Both the woman and man born under the Aries zodiac sign always know how to charms their fans, the man being even a specialist in love at first sight. He doesnt allow competitors and doesnt miss any moment to reach his goal. Both sexes of the zodiac are falling in love on the moment and make thousands of plans with the person who won their heart, achieving everything with a supreme sincerity.

Numerology is as old as astrology. It doesnt predict the … 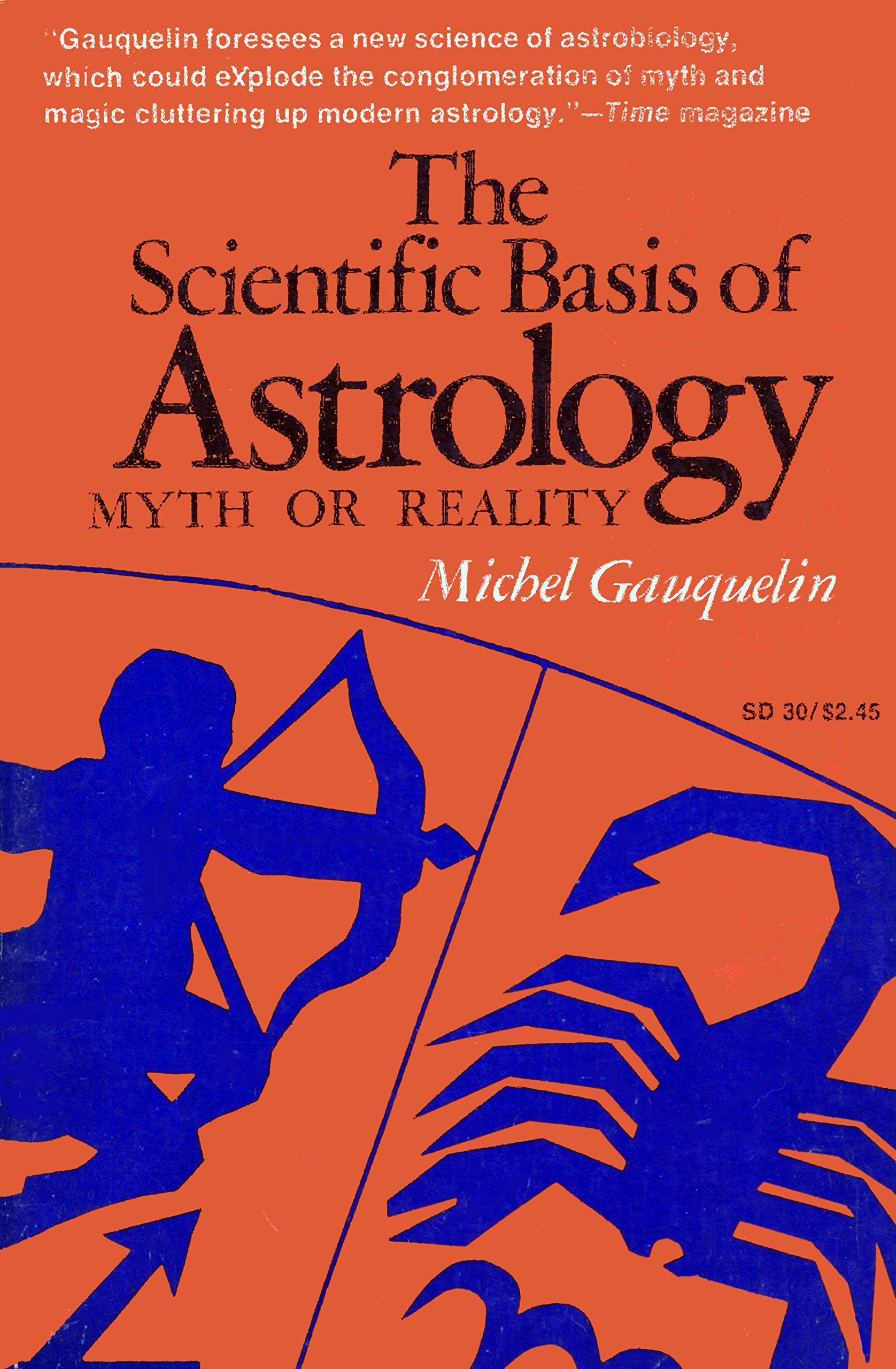 The credibility of this science – that relies on …