are there reasons to avoid getting pregnant if you suffer from bronchial asthma? Asthma is a respiratory condition manifested through respiratory seizures – dyspnoea, cough seizures and noisy breath. These seizures only manifest periodically – the breathing process is normal otherwise.

It is important to know, first of all, the fact that asthma doesn’t usually affect the normal evolution of the pregnancy when treated in time and efficiently. In addition, many times, you may get asthma after getting pregnant, without having any other respiratory affection before. Asthma is a quite common disease, a frequent one and around 5-10% of women suffer from this condition at one point.

However, you shouldn’t ignore the importance of the subject asthma and pregnancy: it affects you and in the same time, this untreated affection prevents the transmission of a sufficient quantity of oxygen to the fetus. If you have asthma before getting pregnant, it is necessary to see a doctor who will evaluate the risks and will search for the factors that cause the respiratory attacks and will recommend an adequate treatment. If you get asthma after getting pregnant, follow the doctor’s exact advice in order to make sure that the pregnancy will go normally.

In some cases – not frequently, around 20-30% – the asthma may aggravate, the respiratory seizures becoming more acute, frequent and difficult. You must see a doctor immediately and follow the prescribed treatment; on the contrary, you and the fetus may have difficulties. The risk of asthma in the development of the fetus regards the possibility of having an underweight baby, giving birth prematurely or even death during labor. Regarding you, this condition may involve hemorrhages, hypertension or hyperemesis.

The things you should know about the subject asthma and pregnancy

First of all, it is useful for you to know the signs that show you that you might be confronting this respiratory disease. Heavy breathing is somehow normal during the pregnancy, which is why you should follow other symptoms. However, if the breath becomes heavier than usual for short periods of time, if you have headaches and cough seizures, often sneezing or itchiness on the neck – all these signs indicate asthma.

If you confront respiratory seizures, it is important to avoid the risk of contracting virosis (don’t go in crowded places and keep the hygiene – wash your hands often). It would be recommendable to benefit from anti-flu vaccines in autumn because they keep you safe and they don’t affect the pregnancy. In addition, is it essential to avoid places with smoke and observe the triggering factors of the asthma seizures. Certain strong smells or other external factors may cause these seizures, so avoid them: perfumes, cleaning solutions, gasoline or cold, dust, moisture.

During the pregnancy, the asthma seizures may rarefy or if you are afraid of maintaining the adequate treatment, they may significantly be aggravated. You must avoid intense physical effort or overwhelming emotions because they can also trigger respiratory seizures. As previously mentioned, most asthma medicines don’t influence the evolution of the pregnancy and don’t harm the fetus’s development. Breastfeeding is also not affected. On the contrary – if you don’t follow the treatment, the respiratory seizures may affect the fetus through insufficient oxygen quantity. The baby may be predisposed to the risk of becoming asthmatic after birth, which is why it is essential to have a clean house, without dust or smoke and provide the baby with the necessary vitamins – first of all through breastfeeding. Asthma medication doesn’t usually harm the quality of the milk, but see the pediatrician in order to choose the safest treatment.

The risks asthma and pregnancy involve

Without an adequate and efficient treatment, asthma may produce a series of problems both to the mother as well as to the fetus. The difficulties regarding the fetus’s development regards the risk of being underweight, premature birth, growing retardation or even death in labor. Regarding the mother, untreated asthma may cause the appearance of certain states of dizziness, nausea and more frequent vomiting than normally, arterial hypertension, hemorrhages or preeclampsia.

When talking about asthma and pregnancy, it is essential to remember that it is safer to follow the treatment during the pregnancy instead of stopping it. In addition, you should be periodically examined by a doctor in order to keep the condition from aggravating. Have your lungs controlled regularly. You should also use a flow meter which will help you verify the asthma’s evolution.

Asthma medication is generally safe, but consult your doctor in order to determine the necessary type and dosage – even for those medicines that don’t require medical prescription. Choose inhalers as much as possible, because the contained substances don’t reach the baby and they use the smallest indicated doses.

If you notice that the respiratory seizures become more frequent, intense and inconvenient – see a doctor as soon as possible and go under treatment. The more intense and long the seizures are, the longer the oxygen doesn’t reach the baby. However, even if the seizures are constant in frequency and intensity, it is important to be examined periodically in order to control the pulmonary functions. In addition, the fetus must also be observed and have its in-uterus growth and movement controlled. After week 30, you will have an ultrasound in order to check the baby’s normal growth and development. 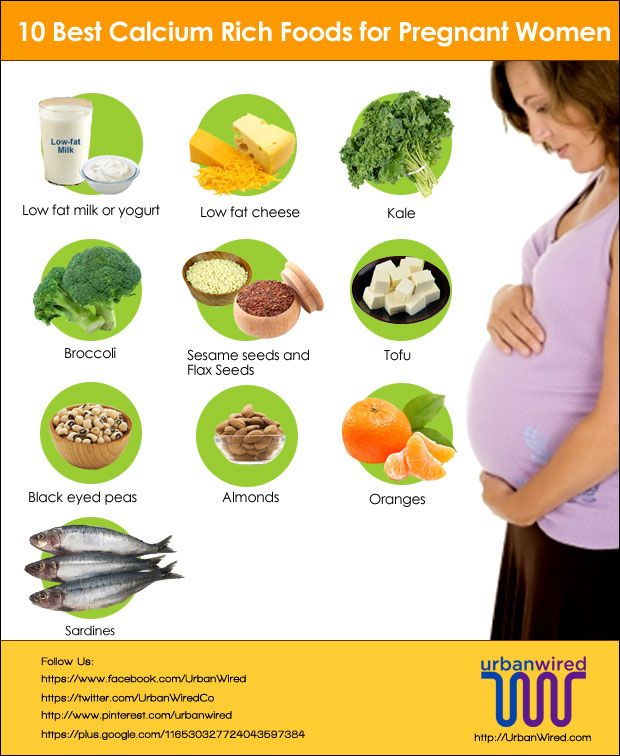 What are the food supplements recommended for pregnant women … 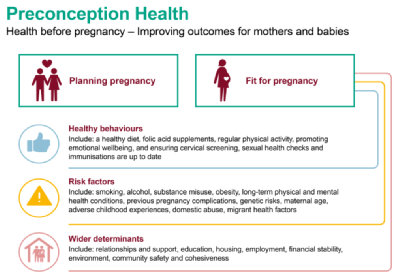