Body Changes During The Pregnancy 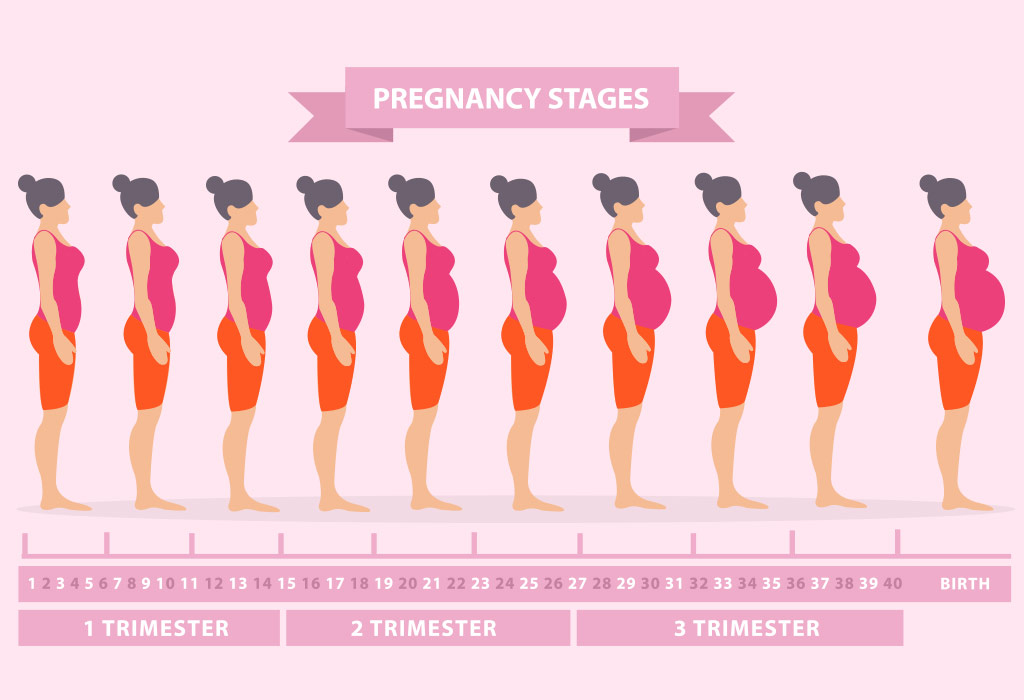 To prepare yourself for the pregnancy time you must know the changes the body faces during this period as some of them might take you by surprise. It is true that some of them are well known such as the morning sickness but there are other reactions that appear all of a sudden, subtle and so less known.

If you wish to become a mother it is advisable that you know everything about what to expect during the pregnancy and after the moment of the birth. It is a beautiful period but some of the changes may be even annoying! This is why you must read materials that inform you about these changes, as it is useful!

Even more, try to find out more about the topic, talk to the doctor who can make clear to you the causes and effects of these changes. These are of physiologic and even psychological and emotional nature and you must be prepared for all these. You must know that these signs may or may not appear as every pregnant woman has her own physical and psychological symptoms.

Which are the actual changes?

But which are the psychological changes, or those that happen at the cognitive level or the emotional one during the pregnancy?

Preeclampsia and pregnancy – Preeclampsia is a condition some pregnant women face and is linked to elevated blood pressure and the presence of some...
Read more
Pregnancy

Things To Avoid During Pregnancy

What should you avoid during pregnancy? If it is your first baby, you are probably hearing all sorts of pieces of advice from everywhere...
Read more
Pregnancy

The 24th Week Of Pregnancy

About the baby… In the 24th week of pregnancy, the baby has around 30 centimetres and weighs around 600 grams. His physiognomy is like that...
Read more
Pregnancy

The foetal Non-stress Test (NST) is a form of optional medical investigation performed during pregnancy. Your doctor will recommend this test to you when...
Read more
Pregnancy

In the 30th week of pregnancy, the baby measures about 40 centimeters from head to toe and weighs about 1, 5 kg. In each...
Read more