The Exotic Shorthair is a breed created by man through the many crosses made between the breeders of Persian cats and other breeds with short hair like blue Russian and many others. During the evolution of new breeds, those that were chosen that corresponded best to young Persian cats, but had a short coat and were fluffy. The persian breed has a high popularity, which is demonstrated by their group exhibitions of felines and always has the most participants. But considering that todays lifestyle is becoming more and more agitated, the Exotic Shorthair gets increasingly more land. Nicknamed the "Persian in Pyjamas" or "lazy man's Persian, the Exotic Shorthair keep their tempers calm and remain affectionate, and require much less grooming care.

The Exotic Shorthair is a medium sized and compact feline. The head is round and massive, with broad skull. The ears are small, with rounded tops, which are located down and away. Cheeks are full. The nose is broad and short, with a well defined cut. The skin of the nose should be fully formed and the top side should not exceed the lower eye. The chin is strong as like the jaws. The eyes are large and round, well apart, and bright in color. The body is compact, broad chest, massive shoulders and buttocks. The legs are short, thick and strong. The feet are round and have large farms. The tail is short.

With its pleasant nature the Exotic Shorthair has specific problems. These include sensitive eyes and nose, so a greater importance to their care must be taken by the owner. Eyes should be wiped off at least once a day with a special solution. The fur can be combed twice a week, using a brush with metal teeth. The exotic fur is short, dense, with a plush appearance. Fluff layer at the base of the hair is constantly getting ruffled. Although considered a short hair, the length exceeds short-haired breeds. Flat nose and large eyes are inherited from Persian cats and with plush fur the Exotic Shorthair kittens give an appearance of a teddy bear. 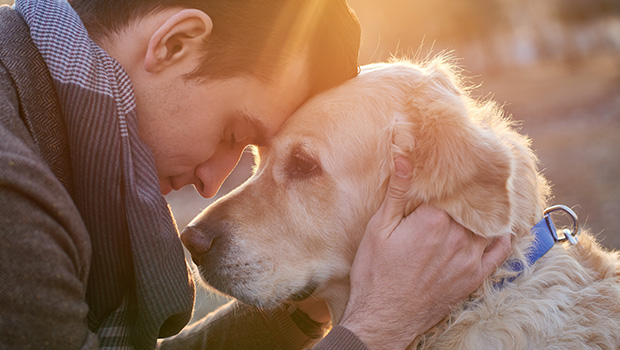 For sure, the dog is the most popular pet around … 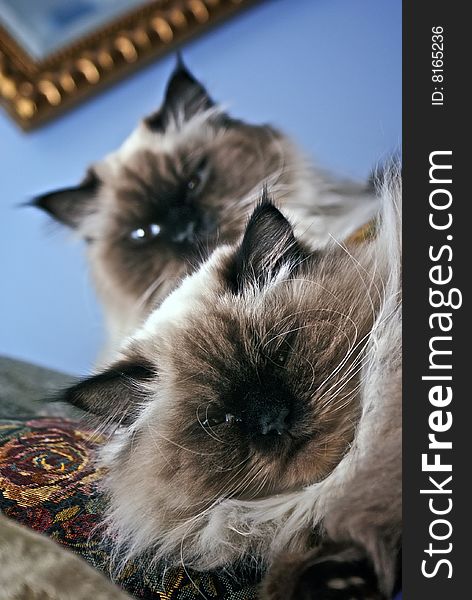 The Himalayan is an exotic cat breed and with many …