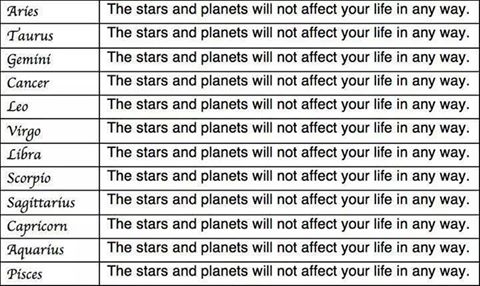 While some may have believed there to be no ill will against a horoscope, there are many now that are speaking out about the fact that they are completely wrong and have never really been accurate from the start of things.

This debate of the horoscopes is a chain reaction link from the many disagreements over the zodiac symbols. It was believed that the zodiac symbols were created from astronomers putting in place a set a dates that the sun passed through these constellations of stars. Each set of dates was given a name, or zodiac to be more specific.

The problem that infuriated quite a few people was the notion that the horoscopes were not accurate because the sun would pass through these constellation differently each time; meaning that the dates that were first set as a symbol of the first zodiac sign would change the following year. This is why so many questioned the reading of these signs. Another challenge that presented itself in this was the fact that the earth constantly changed its position on its axis so it would always fall out of line with the sync of the sun and the constellations.

Some may have had a few arguments over the whole entire deal, surprisingly, many did not care. It was said that it was not really worth the time of many to read about such things as the zodiac being wrong and leading to everyones horoscopes being wrong as well.

A surprising note came to many when it was discovered that this differential was revealed centuries ago and yet horoscopes that follow the zodiac are still being printed in papers everywhere. Even if they are completely wrong, it seems that many people just do not care and many would rather ignore any such findings. 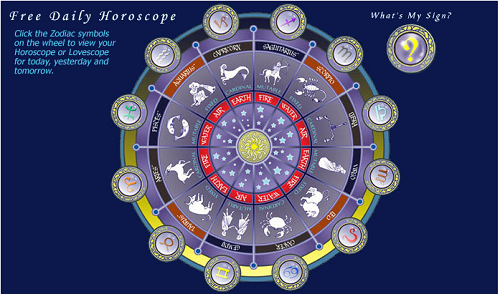 Like most people today, you have probably asked yourself at …