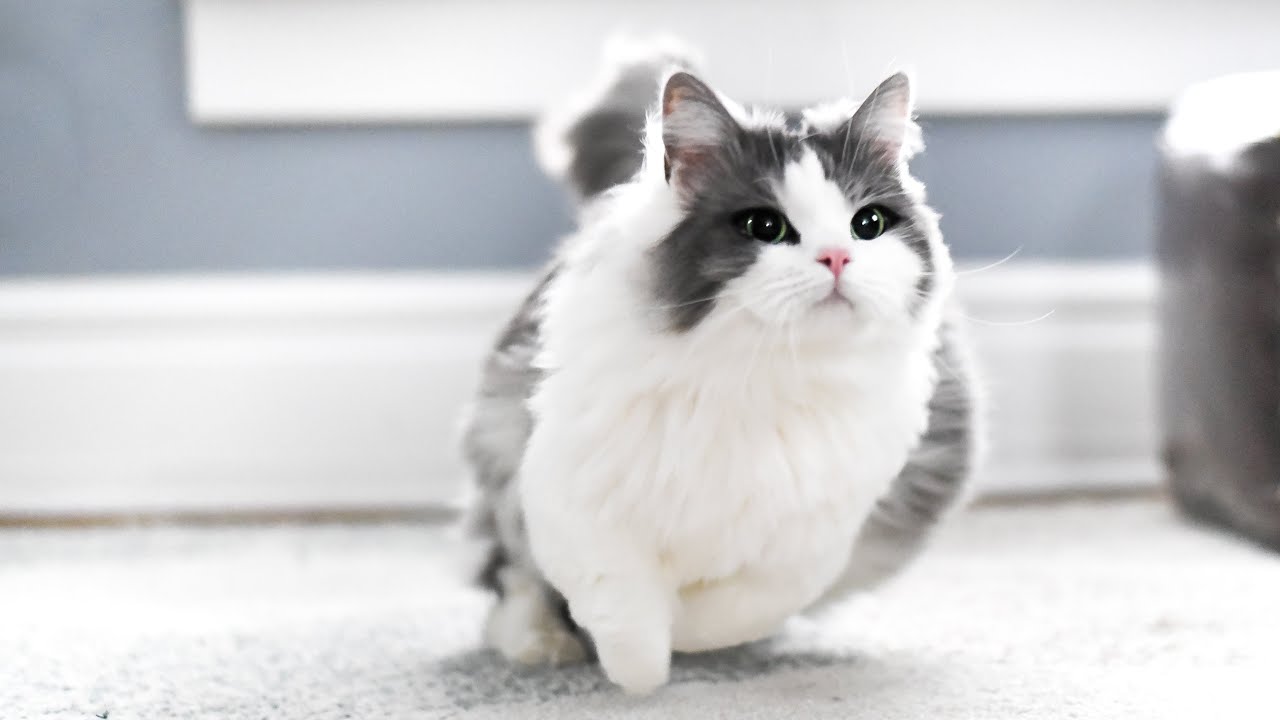 Munchkin looks and behaves exactly like any other cat, but has special characteristics and very short legs plus a habit of standing on two legs like a squirrel. The Munchkin has a low height, and is confident.

In a show organized by T.I.C.A. (The International Cat Association) at Madison Square Garden in New York in March 1991, a strange cat was exhibited with very short legs and features that immediately attracted the nicknames of "dachshund cat" and "Basset cat". The race name was inspired by Munchkin dwarfs from the imaginary country of Oz from the book called "The Wizard of Oz."

The Munchkin breed came naturally, as a result of spontaneous genetic mutations and the gene results showed it had short legs responsible for the character and is similar to those seen in Basset Hound, Dachshund and Corgi.

Although it is believed that cats with short legs definitely disappeared from Europe, their presence is mentioned again in New England, in 1970, and in Louisiana, around 1980.
In 1993, Munchkin cats first arrived in France. In 1995 T.I.C.A. recognized the breed and even published the first standard in the same year. Currently only the Munchkin is accepted by TICA and UFO (United Feline Organization), as both feline associations gave the cat the right to be presented in all exhibitions.

By May 2002 when they were allowed to compete in the Champion class, the Munchkin cats were presented at exhibitions in an experimental class "new races and new colors." At that time at T.I.C.A. there were recorded more than 3,000 copies of Munchkin cats. These cats were then crossed with other copies of new breeds of cats called LaPerm and the result is currently registered under the UFO Name as Skookums. Representatives of the new breeds have short legs (feature inherited from the Munchkin), fur created (feature inherited from the LaPerm cats), long or short.

The Cymric is a semi-long haired Manx. It seems that …

The German Shorthaired Pointer has its country of origin In …