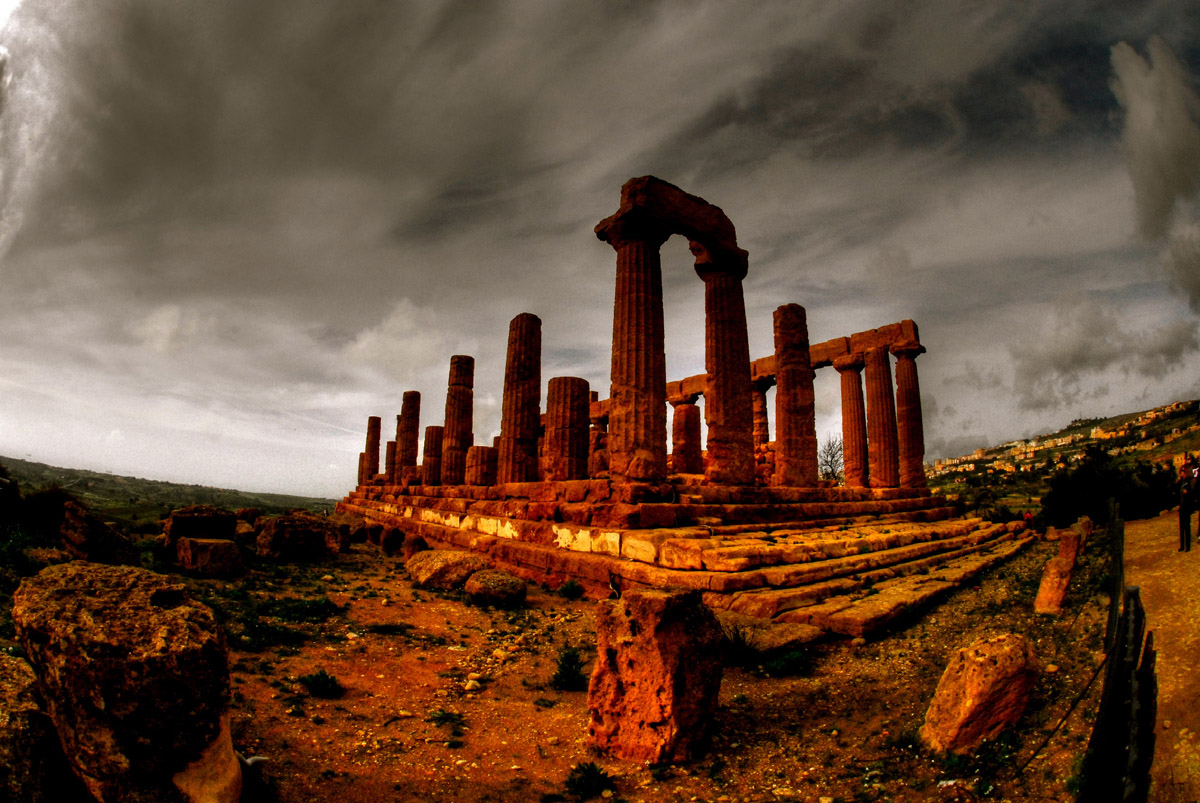 Agrigento (which means Valley of the temples) is the capital city of Agrigento Province and it is situated in the southwest Sicily, Italy, near the Mediterranean Sea. The history tells us that the city of Agrigento was founded around 580 B.C. The first name of the city was given by the Greeks: Akragas. A very long period of time the Romans and the Carthaginians ruled the city, but the most prosperous period was during the Roman rule.
This city became famous for the large array of ruins we can find here. Some of the Agrigento Ruins are: the ancient museums, the Roman ruins, but the most important ruin is the Temple of Olympian Zeus, built to commemorate the Battle of Himera in 480 B.C. During the War World II the ruins of the city were damaged, but not totally destroyed.

One of the most important ruins we can find here is the Valley of the Temples, which includes 7 buildings: Temple of Juno – this temple was built in the 5th century BC but in 406 BC it was partial destroyed by the Carthaginians. It was often used for the celebration of weddings. Temple of Concordia is the most intact of the temples. This temple was used as a church so this is the reason why it was so well preserved. Temple of Heracles is the oldest of the temples still standing, dating since 500 BC. The other temples are: Temple of Zeus Olympic, Temple of Castor and Pollux, Temple of Vulcan and Temple of Asclepius.

Other wonderful monuments are: the Castle of Poggio Diana, which was built in the 13th century and the Roman Temple of Olympian Zeus that was never finished, but it remained in ruins. This temple is one of the most significant Greek temples, even if its construction was not completely finished. The fallen Atlas is a part the Temple of Olympian Zeus. The Atlas fell during the time of its construction. Over the years, many people thought of restoring the Atlas, but because of its poor condition, it was left as fallen).

The Agrigento ruins and temples are unique because of those human figures as supporting columns; you can see some of these lying on the ground. The ruins are spread far apart, over several square kilometers and offer a splendid view. Since 1997 the Valley of the Temples archaeological park is a UNESCO World Heritage site. 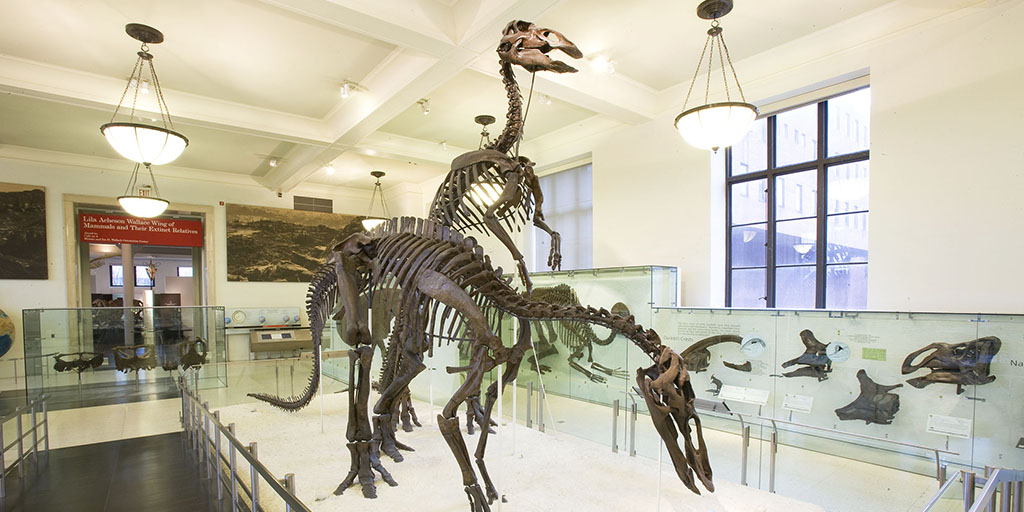 Located near the Central Park in Manhattan, the American Museum … 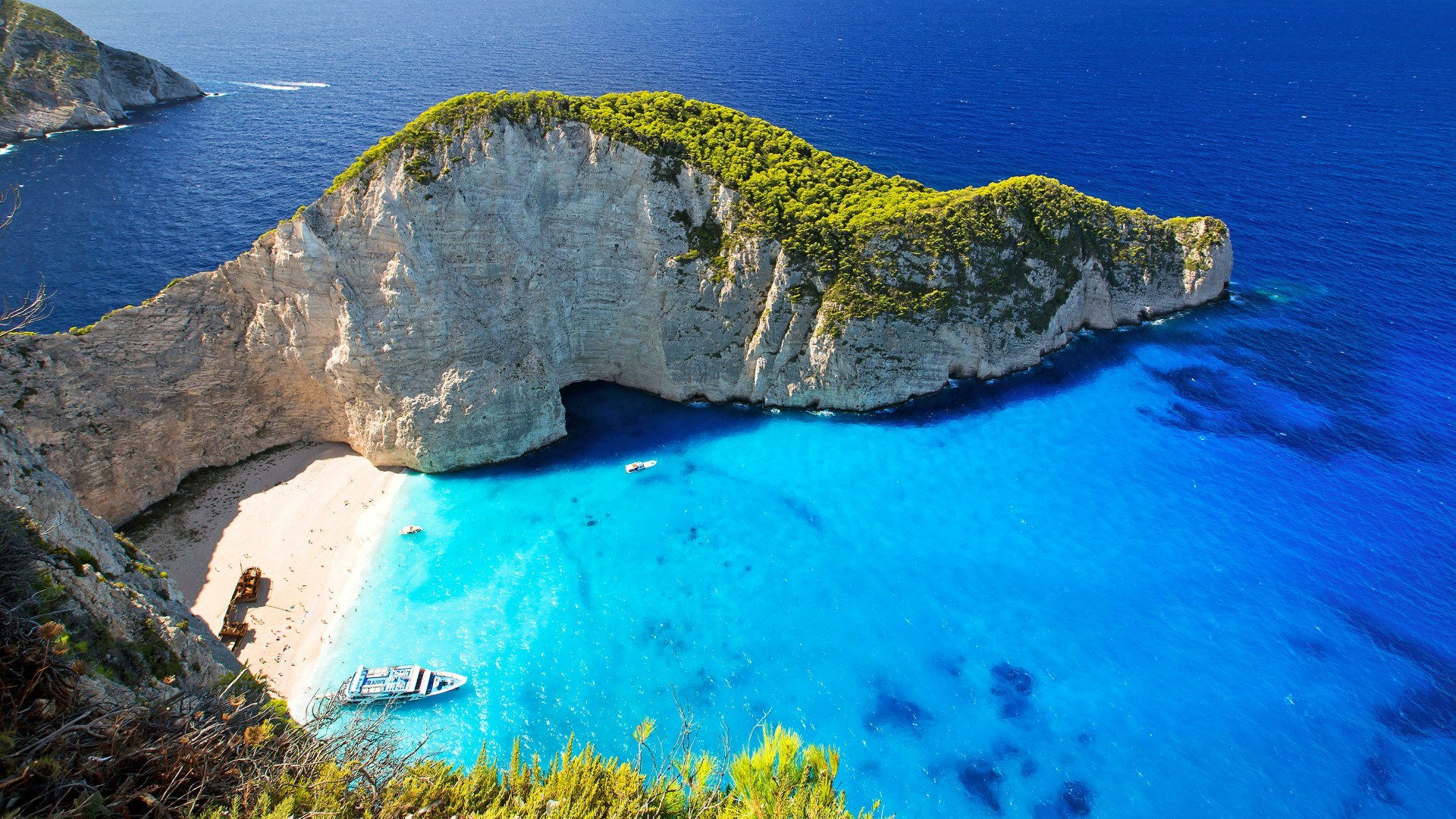 Punalu'u Beach in Hawaii is known as the "Black Sand …